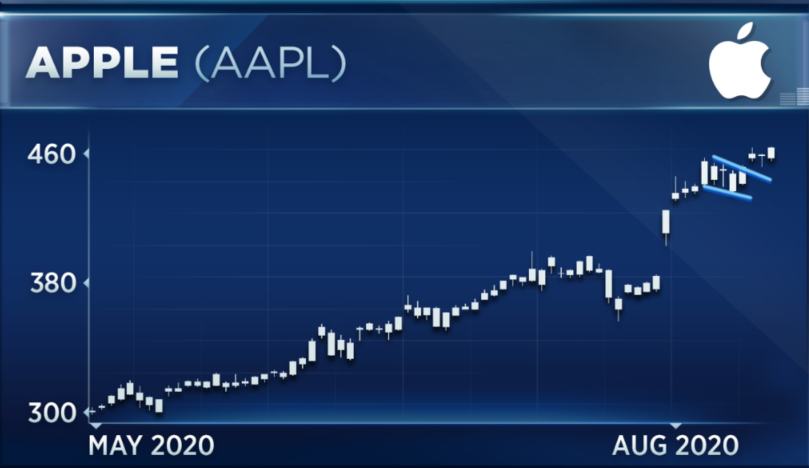 Records are meant to be Broken… Congratulation, You did it again.

However, to cross 2 Trillion threshold, the Apple stock needs to trade as high as $467.77 before its planned stock splits at the end of the month. Apple closed just above $458 on Monday.

So Far so Good:

Now, it is high time to play the devil’s advocate. Please consider the followings,

“SECOND” – Still, Apple is a must-own Stock for Market Participates, because of,

One Trillion to Two Trillion Dollars in less than 2 Years is not discounting all the positives ?

As Upton Sinclair is credited with saying, “it is difficult to get a man to understand something when his salary depends upon his not understanding it.”

We advise on the basis of “One Script One Lot” and suggest 3 to 5 Individual Script’s Futures at a time.